React Native is one of the best solutions if you want to build cross-platform mobile apps for iOS and Android that keep the native look and feel of the user interface. And if you don’t have React Native experts in-house, outsourcing the development to an experienced React Native app development company is sure to pay off.

React Native is a JavaScript library based on ReactJS that’s recently become the preferred technology for creating cross-platform mobile apps and web apps using the same code base. Know what that means? Exactly.

Businesses that go for React Native app development do it because they essentially save time and money getting an app developed across platforms at once rather than paying for separate development projects, including spending twice or three times as long doing it.

This also means you can build an app with a broader target market in mind at once, right from the start, instead of launching separate solutions for the different platforms (and then updating each one separately. You’ll know the pain if you’ve ever done it.)

Which is precisely why we specialize in React Native application development services at DeSmart, helping companies build high-performing, nice-looking apps in a fraction of the usual time. (And for us, that means we can build more cool cross-platform apps!)

You’re building one app for many platforms – iOS, Android, and also the web. All at once, with the hands (and brain) of the same web developer. And the same budget spent on development.

The apps built with React Native may work the same in terms of functionality, but they have entirely native UIs, providing a seamless, familiar experience for your users.

As a result of the cross-platform approach, code reusability, and the availability of pre-built components, the app development process takes less time, as you don’t have to build a separate app for each platform.

Since you spend considerably less time creating your app, you’re also going to save money on app development with a single development and maintenance budget. Simple as that.

Because the apps for different platforms share the same codebase, it’s easier (and faster) to maintain, update, and grow them. Giving you much more flexibility and scalability in business growth.

Why choose DeSmart as your React Native app development company

Aside from the technology itself, we have smart people on board with extensive knowledge and experience in app design, including UX and UI, and an in-depth understanding of business. After all, your app should not only be a pleasure to use. It also, most likely, makes money for your business. And we’re here to help with that, too.

We received a great deal of effort for our money, and I’m happy with our collaboration. The quality of work was professional, and their team identified any bugs by themselves most of the time. Based on the ideas we provided, they came back with an improved solution. They also gave us extra product functionalities.

The initial meeting we had with DeSmart before we started the project was really effective. I recommend doing so if you have the opportunity. Also, their communication, speed of development, and expertise were impressive. DeSmart was excellent at providing their own ideas, which benefited the project greatly.

DeSmart is synonymous with service quality. The company works in a truly agile mode, regularly
delivering work increments, which allows to quickly and easily synchronise on requirement details. I was
especially impressed with the dev team’s capability to quickly learn and start using our new APIs.

In terms of deadlines, they performed well. The original timeline was for 15 weeks, and the project was completed in 17 weeks, given that we increased the scope along the way, I would say that's very impressive.

The recommendations contributed to the process by DeSmart, coupled with their questioning of our decisions, have made them stand out. The quality of their work is extremely good.

DeSmart effectively delivered a platform that served as the starting point of our business. My partner and I have been very pleased with the quality of their work!
What are the first steps when we start working together?

1.We always start with consulting your project with our product and business teams to see if we’re indeed a good fit.

2.We’ll then create a cost estimate and a proposed timeline.
Then we’ll organize workshops to help us define the business and product requirements so that we can build the best software solution for your needs. The people who took part in the workshops will make up the foundation of your project team.

3.We sign the contract and set up a kickoff meeting to nail down all the project details.

What are the benefits and drawbacks of the technologies you use?

Our development team will talk you through all the benefits and drawbacks of a specific technology for your specific project so that you know all you need to know to make your decision before you actually make it.
One of DeSmart’s core values is transparency, and we always inform our clients about any risks involved.

Will I work with a dedicated contact person on your team?

This really depends on your requirements. We have project managers, testers, and developers on board, and everyone’s equally involved in the project. This means you can talk directly to the developer working on your software and avoid the usual miscommunication that can happen when information travels through the hands and keyboards of multiple people.

Do you use project management software like, e.g. Jira?

Yes, we communicate using Slack and Jira and try not to use email too much. We’re also open to adjusting to the tools your company uses.

Are you a stable company?

Oh, we are. In the past 19 years, we’ve completed over 200 projects and have a full-time in-house team of about 30 people. We’re also the founding members of sodapl.com – the Polish Software Development Association. Go to https://clutch.co/profile/desmart to read what our current and past clients have said about working with us.

Why would I want to work with you?

We’re a boutique software house hiring a maximum of 30 people. Among other things, this means that your project is always a priority for us – we just can’t take on too many projects at a time. We’re also super honest and transparent and will always give you a clear picture of what’s going on.

Our team includes experts with many years of experience, and we’re often asked by other software houses to support them with their projects.

We also have a unique company culture. We’re teal-oriented and value a human approach to software development (which is why “Human-first software development” is our tagline) and work in general. And you can see it both in how we run the company and the way we work with our clients.

Who can I talk to about an upcoming project?

Set up call with Bartosz Drzewiński - here's his calendar. 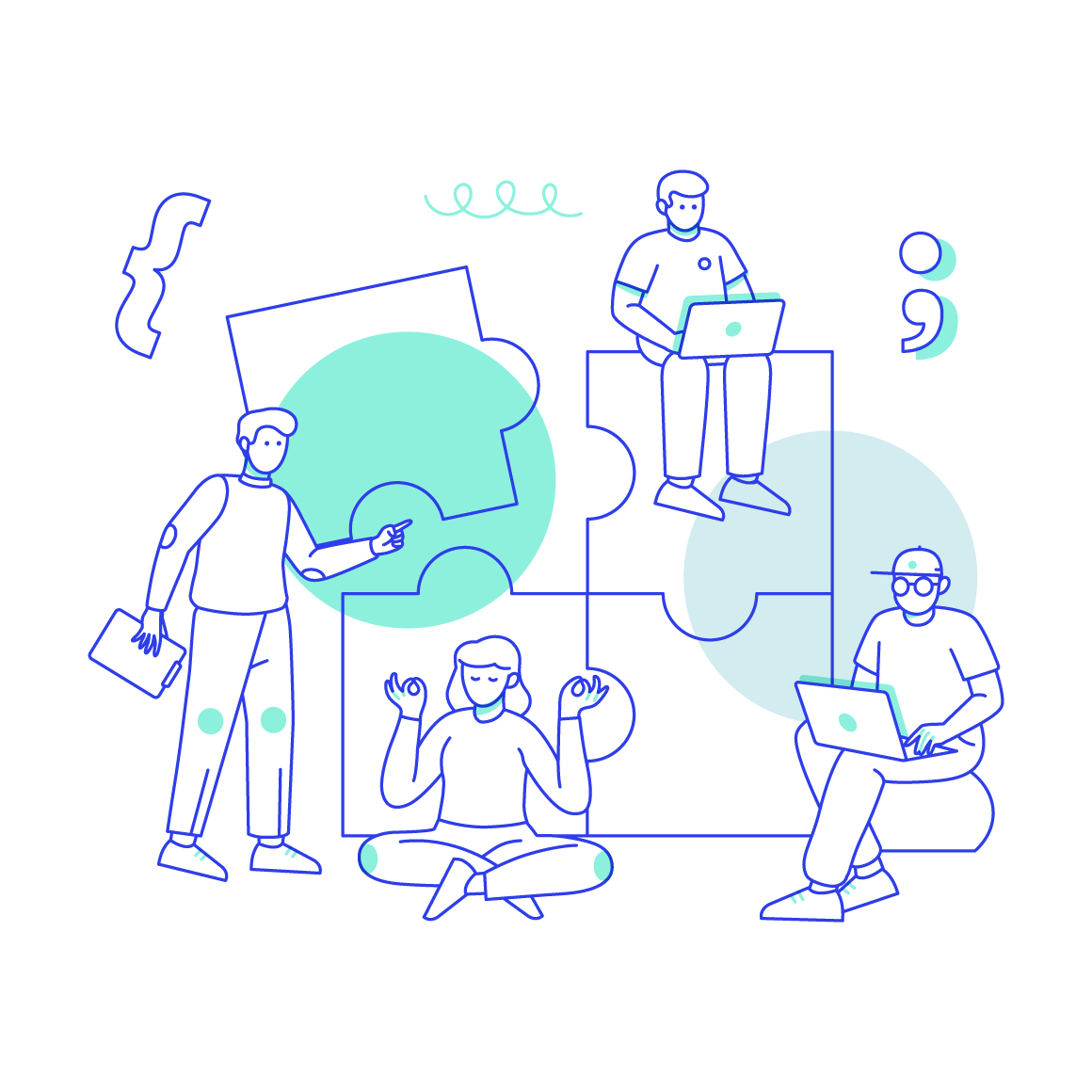 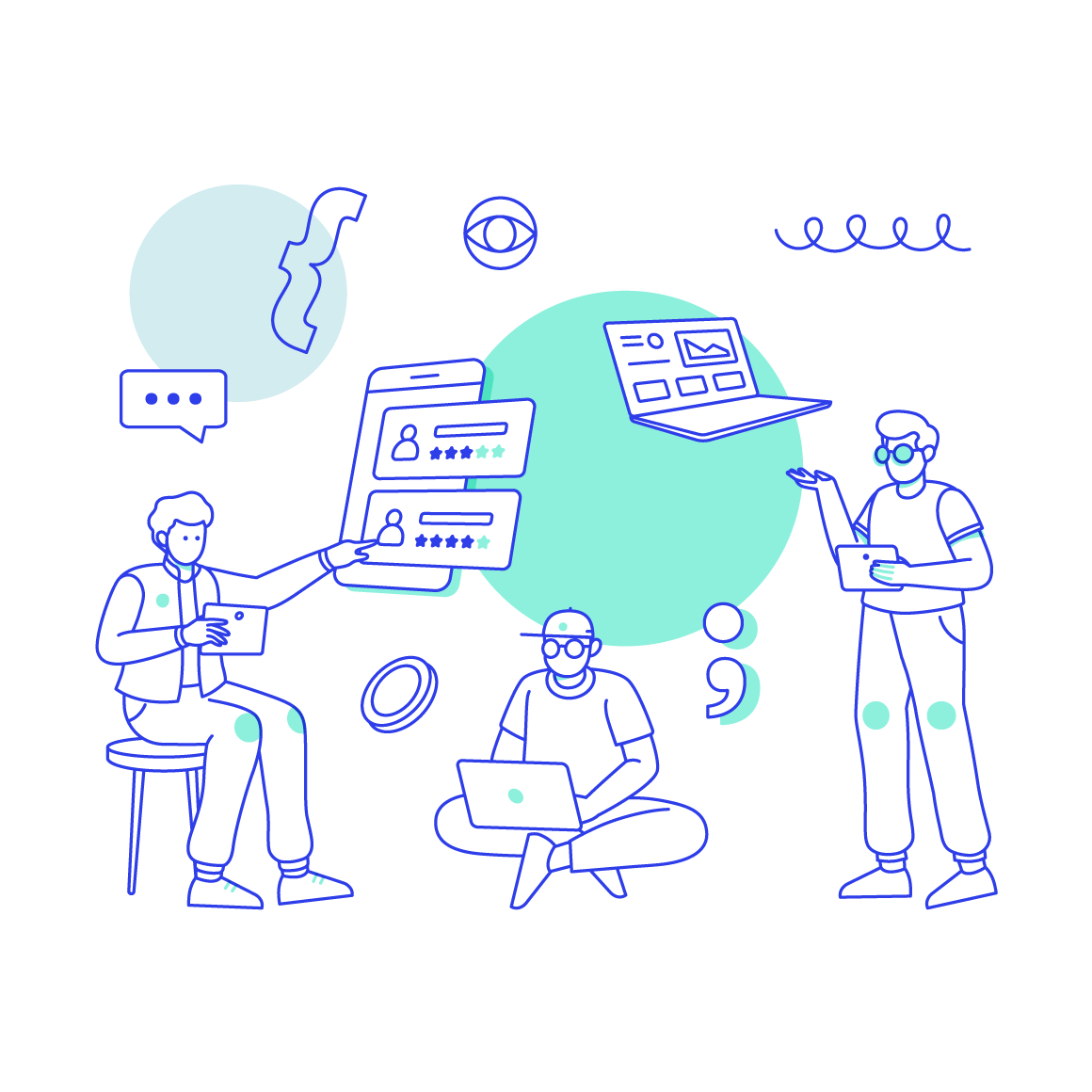 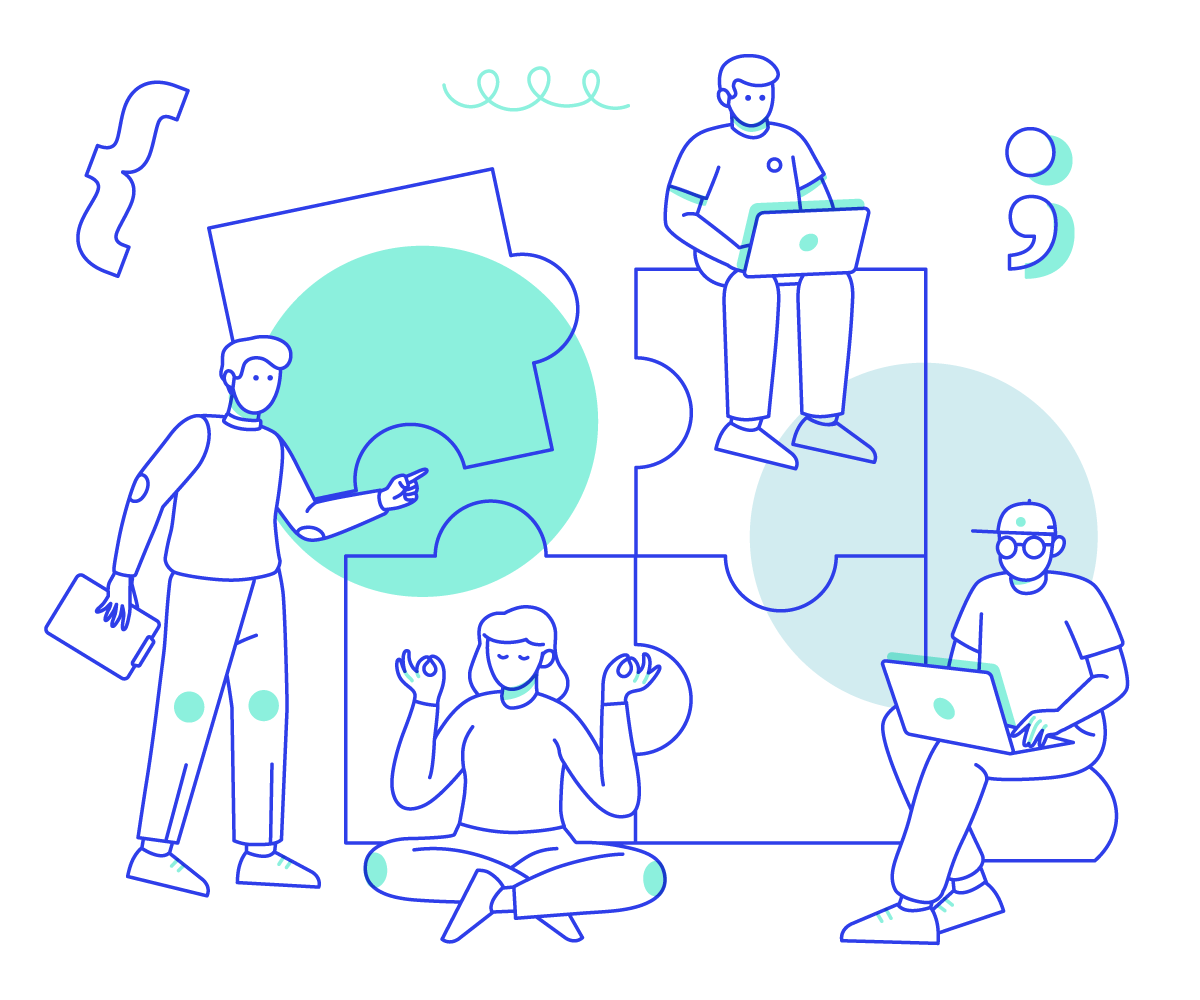 Mobile app services
We use cookies on our website to give you the most relevant experience by remembering your preferences and repeat visits. By clicking “Accept All”, you consent to the use of ALL the cookies. However, you may visit "Cookie Settings" to provide a controlled consent.
Cookie SettingsAccept All
Manage consent